How to write a program: 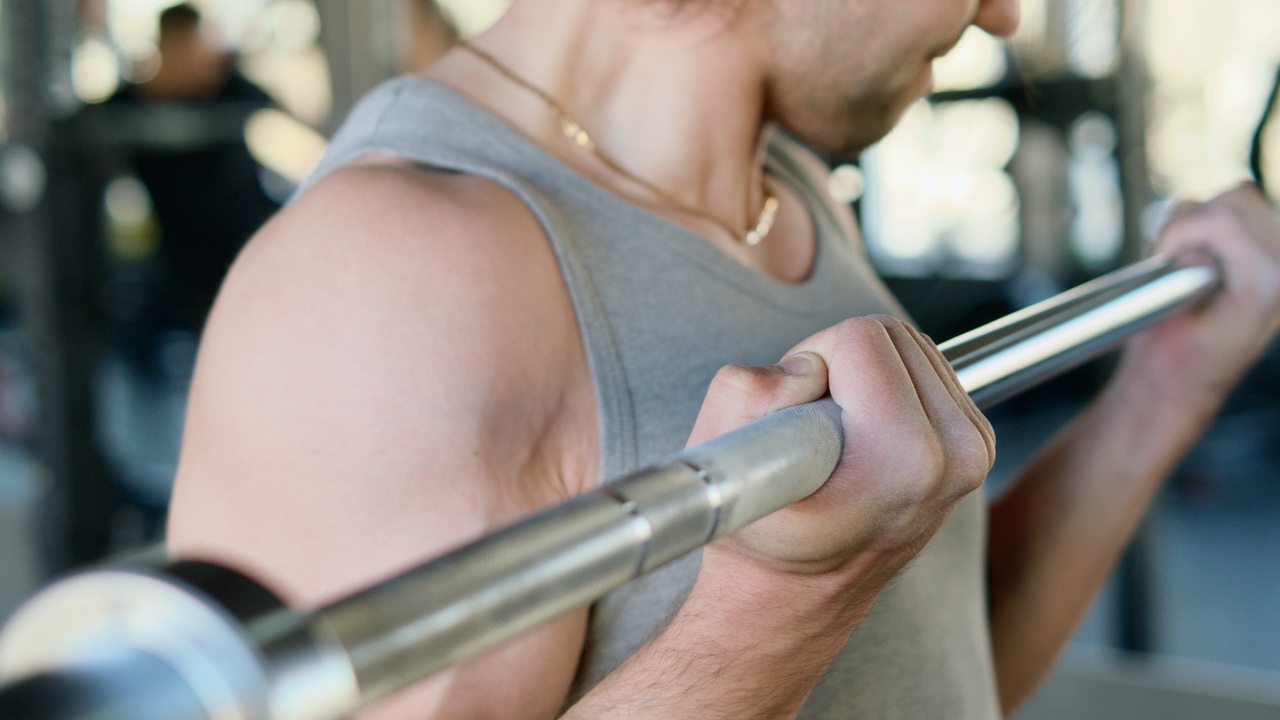 So, you want to write a program.

There are more programs (and ways of programming) out there than I could care to count, and so many of them get people results. When you combine the sheer variability of what approaches seems to get people results with the ridiculous broadness of the literature on body composition change (do somewhere between 8 and 24 sets per body part per week), it’s easy to see how it’s easy to get lost in either:

This thought process and experience as a coach myself led me to this position after a few conversations with people who turned to me for advice. How does one systemise and approach the problem-solving aspect of programming? I definitely don’t think it’s the only way or a perfect way, but it’s how I’m currently approaching this process for my coaching practice. Discussion in the comments, and contacting me directly to talk about it is always welcomed, especially if you have any disagreements/alternate thoughts.

So without further ado- the 4 steps I go through to write a program:

I think too few people contemplate this stage, which sounds ridiculous, because it’s so central to what you’re doing. What is the outcome? What’s the goal? What’s the point?

Once you have your outcome defined, it lets you reverse engineer what you need to do next, and enlightens your selections. If you want to run an ultra, you’re going to manage training very differently to a Mr. Olympia, likewise to someone who’s trying to just lose a few kgs and feel better running around with their children. It stops you from doing nonsensical, or difficult things which aren’t truly productive.

I think this stage of reflection is underrated. I’ve yet to meet a single individual who doesn’t have some constraints around their training and nutrition. Even if you’re entirely focused, there are likely things you shouldn’t do, and won’t do. If you’re competing in a natural federation, let’s consider that. If you’re studying or working a lot, have children, have an injury. We need to consider all of these things to make our training intervention appropriate. There’s no point giving someone 6 days a week of training because it’s “hardcore” when they have 7 children and only have time to train twice.

Understanding the constraints also helps to appreciate whether we can actually solve the problem, and on what basis we’re engaging with this interaction. As a coach (or if you’re coaching yourself), you’re in a place to facilitate an outcome, not to make someone conform with your binary expectations of effort.

What can and will the client do to get their goal? How can we engage with that

Now, this is where things excite me, and we get a chance to nerd out. People need to ask what the stimulus to achieve the goal looks like, and that allows you to reverse engineer the training approach. When I started running before my ultra-marathon in April, a large part of my programming approach revolved around the question of, what makes a good long-distance runner? It’s a mix of tissue tolerance to long distances, a large aerobic capacity, and movement qualities. I knew that if I ran enough at the appropriate effort, the movement quality would improve, so it left me two problems to solve, and to figure out what stimulus is necessary.

At the beginning of my running journey, running more than 10-15km a week (total) would start beating up my tendons and joints. Once I understood that I could keep the training load slightly below there, and then titrate the load up as my tolerance increased and stimulus improved. But, I knew that there was a window below where I could do less, improve, and not get beaten up. That was the “stimulus” I needed, and I could do extra aerobic systems work with a bike or lower impact cardio modality.

If you’re someone who’s after body composition changes, I have that discussion by allocating an appropriate amount of sets of work per body part, based on training history and what the evidence says. For the sake of an example, if you’re trying to gain muscle, we might decide (somewhat arbitrarily) to start you with a rough target of 16 sets per body part. I’ll then set up a grid using some planes of movement for reference. I’m not married to this, but it’s a useful heuristic.

Select single exercises by referring to the goals. If you’re a powerlifter, you probably need some (or a fair bit) of the power lifts, in a phase-dependent manner. If you’re trying to get maximally jacked, give yourself exercises that put you in more advantageous positions to load the tissues you want to grow and which are limited by the target tissues.

We’ve established a sense of the “dose” of training stimulus. We can also do this with nutrition. Remember, there’s a fairly broad window of dosages that will work, especially for a beginner, so I tend to start lower, and then escalate as needed based on training response, rather than deliberately planning load increases. After all, if you’re getting better, you’re getting better.

Now you’ve got a dose, you just have to find a way to take the medicine. As someone whose bias is with performance, I tend to ask the question- how can I arrange training in a way which is best for improving performance? There are contexts (very good powerlifters, etc) where I may decide not to do this, and instead have people train in a deliberately performance-limited context).

I think this is probably the biggest argument against the traditional “Chest and Bis, Legs, etc” split, where you hit a body part once a week. Sure, it can work, and does for a lot of people, but if you’re doing 18 sets of chest on one day, how good are your 6 sets actually?

Alternatively, you can place 10 sets on one day, and 8 on another, or even split it across 3+ days. The evidence on the frequency at the moment seems to support the idea that once you’ve hit 2 days of frequency for a body part, there doesn’t seem to be an appreciable difference in hypertrophy. Knowing that I think it makes sense (or at least you lose nothing) by distributing it in a manner that allows you to chase performance improvements.

And there you have it! Your program.

Observe training response, and turn dials as appropriate, but do so without doing things ridiculously. If you’re getting better as a powerlifter doing 9 sets of bench pressing a week, I think the move to 18 sets per week doesn’t necessarily offer a lot, and may increase injury risk somewhat (big maybe, I dislike making predictive statements about injury). One of the strongest pros of long-term engagement in training is that it allows you to gain insights into what dosages of what drives what level of improvement. It lets you get marginally better over long periods of time. So refer back to your constraints- how much training can you do sustainably for a long period of time? It blows my mind how many people I’ve seen get better for extended periods just doing 2 gym sessions a week.

Stay in the game, learn about what response you get, and keep getting better across time.