To cut or to gain… 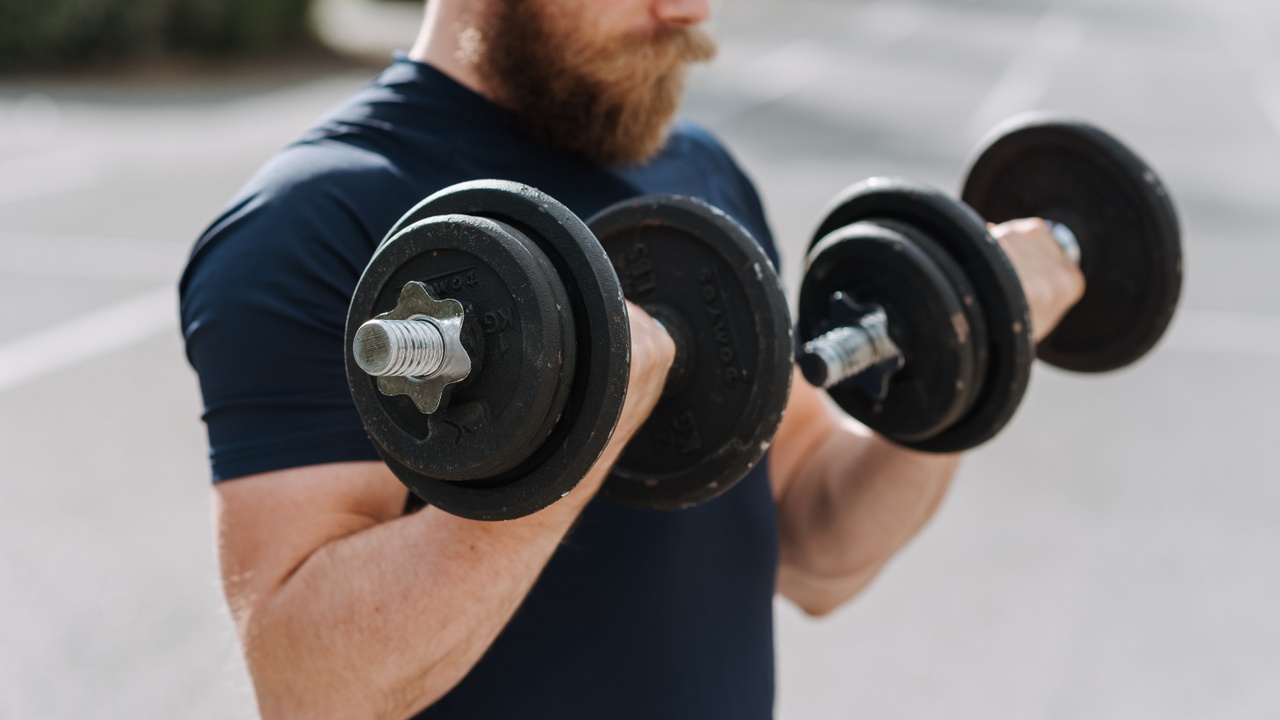 What a question. It’s a funny one, because, in the long term, it likely doesn’t matter that much, so long as you make a decision. If you train for the next 10 years, and progressively try and accrue tissue and lose fat, you’re going to make progress (all else being equal).

I do think in the short-term though, it likely matters to you (who doesn’t care about being shredded for summer?).

So, should you gain weight or shred fat?

I often hear people argue about P-ratios, anabolism, and all kinds of fancy terms. These things likely matter, but are also likely to have a far less linear relationship than we’d expect. After all, if you’re quite lean, you’re in a state of low energy availability, likely have several health markers reduced, and have also likely lost some muscle to get there. Our highest fat-free masses detected in natural athletes also occur in individuals like offensive linemen in the NFL and Sumo Wrestlers, so it’s obviously possible to gain muscle mass when you’re overweight and training/eating appropriately. In fact, I’d argue the more body fat you have, the better your chance of muscle gain and weight loss, at the same time (but that’s a conversation for a different blog post). 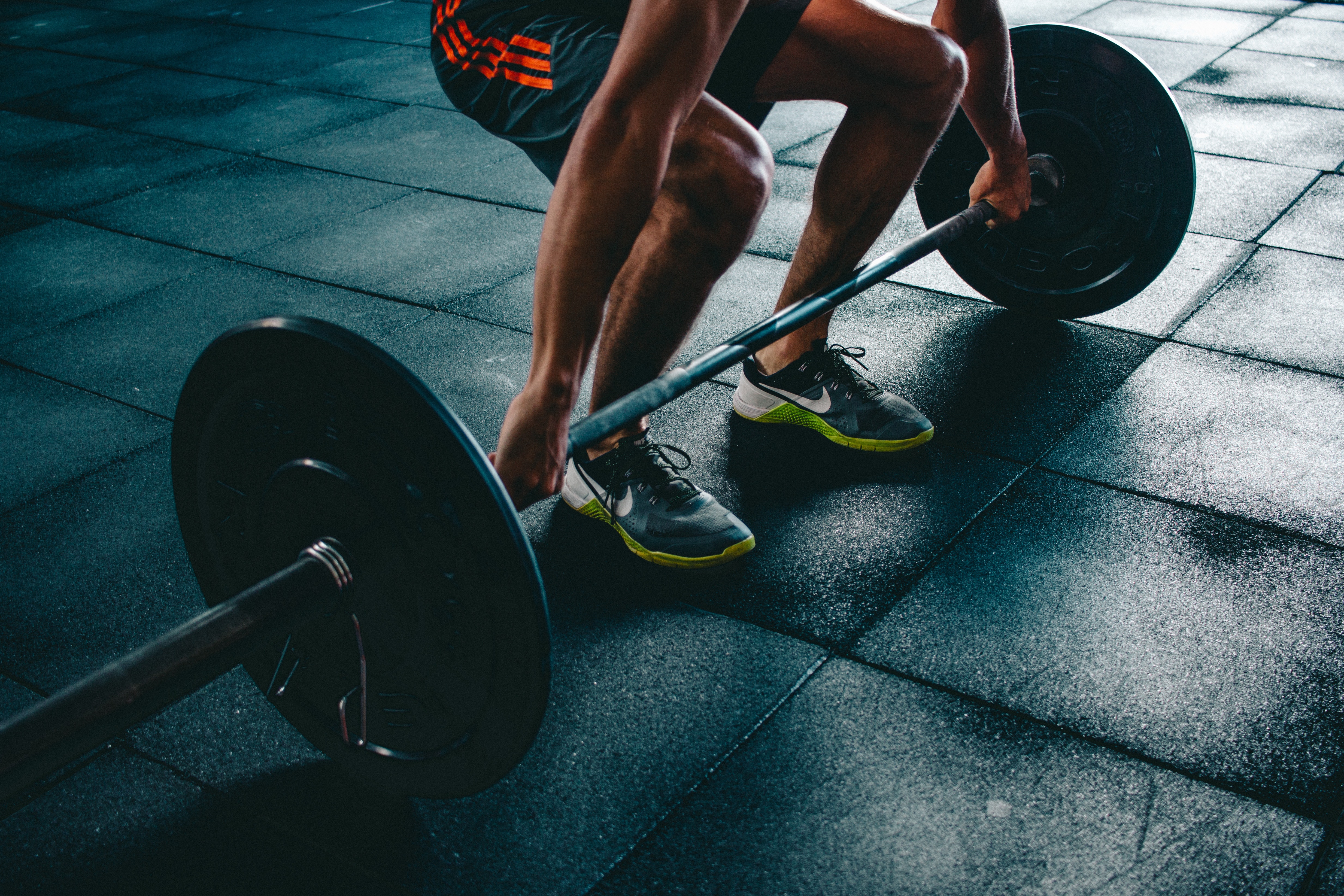 What if you’re someone who’s not super diced, but also not obese?

I’d love to pitch some magic solution to you, but if you’re in a healthy weight range and exercise, you’re likely in a position where you need to worry about p-ratios and everything being optimum.

Instead, it becomes about how you feel, and what’s happening externally in your life. An underrated truth for most people at the beginning of a gaining phase is that right now is the leanest they’re going to be in a while. Sure, if you do a good job, you’re not going to get fat, but you’re also not going to get leaner.

If you’re comfortable with that, my preference would almost always be to be in a conservative gaining phase for athletes. More food, more energy, better performance, life is good. You can then gain until you reach a predetermined point (whether it’s body composition, time, or scale weight).

Alternatively, you may benefit from either a mini cut or a more protracted cut. I’ll tend to use a mini cut if you’re already on quite a few calories, have a reasonably good relationship with food and yourself, and don’t have immediate performance goals you need to achieve. If you’re looking at losing more than 5% of your body weight (this is an arbitrary number I’ve pulled out of thin air, so don’t swear by it), I’m more inclined to focus on a longer-term cutting phase, than gaining.

If you’ve got long-term aspirations of getting very lean, but don’t intend on doing it this cut, I’d tend to diet until you notice a performance loss (unless you’re a very highly trained powerlifter in a heavyweight class). In my opinion, there’s not much to be gained out of muscle and performance loss, unless it’s directly helping you get the outcome. If you’re just a hobby builder and want to improve over time, you’re likely going to get more out of bouncing around in a middling body fat percentage without having to spend time recovering in between dieting and gaining bouts.

So, where does that leave us?

Your decisions are your own, and they should be done based on the entirety of your knowledge about your situation, and collaboratively with your coach.

That being said, if you want to have a chat about what strategy is best for you right now, my DMs are always open on Instagram (@tom.clark.fitness) or by email [email protected]