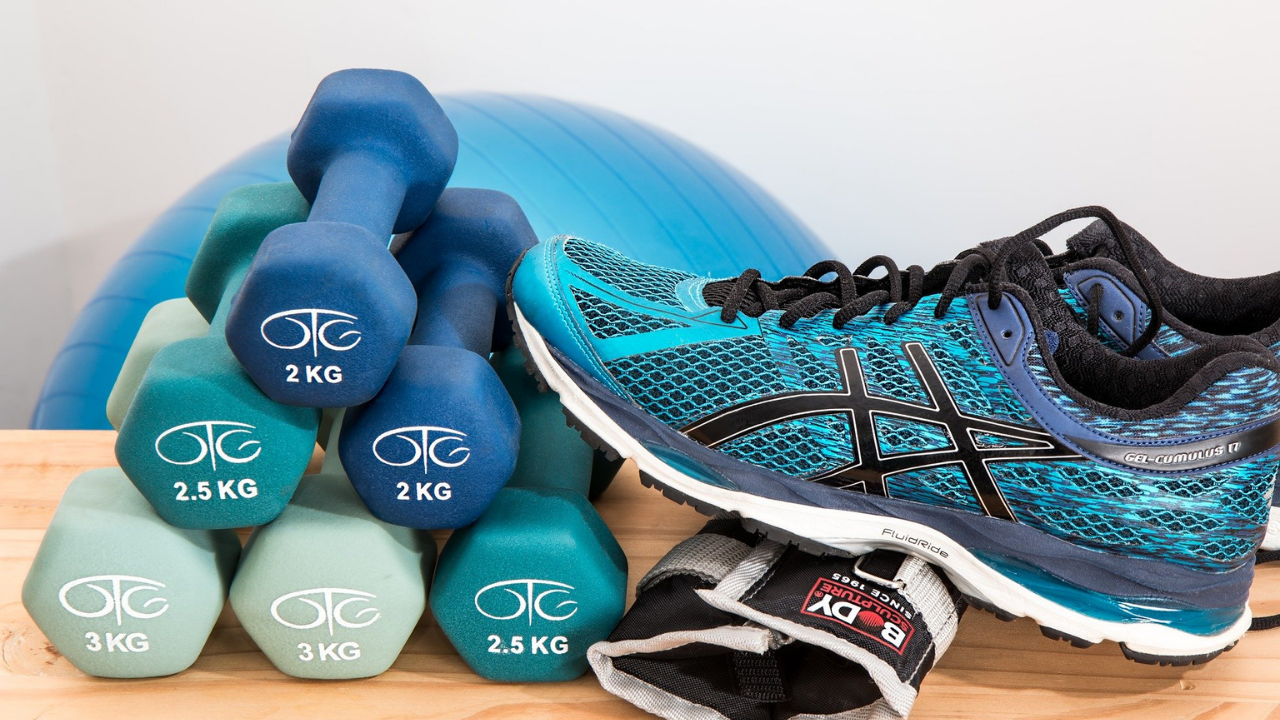 We all have that one friend who can recite research paper after research paper. Their knowledge seems endless, their ability to recall information seems flawless and from all accounts, their application is also impeccable.

Likewise we often have the other friend who claims to know things they actually know nothing about, they recite information as if it were their own when in reality it's just a regurgitation of what they have heard and their answer to most questions they don't have the actual answer for is "it works for me bro".

But who is the better friend to obtain information from?

How far up the chain does real world experience and empirical evidence rank when compared to a more science-based approach?

I suppose it depends on who you ask.

I'm a big believer in continually trying to acquire more knowledge in fear of never knowing enough, but I also appreciate the experience others have who have walked the paths before me.

I believe I have a good balance between understanding the importance of empirical AND experimental science.

So who is right and who is wrong?

But I also believe you can take science too far...

The reality is, that the large majority of principles proven in science were already discovered in practice first.

So when did empirical research, a logical approach and the ability to think critically go?

Truthfully I'm not sure, but somewhere in between the demand for evidence and where we are today, the ability to have a simple conversation without the phrase "show me the research" coming up just seems to have disappeared.

So as an evidence-based coach, with my foot firmly planted in the scientific method, I'll put my foot on the line and say this...

Some of the methods I use are not backed by studies in a lab.

Instead... using both the brain I was born with and my understanding of the scientific literature, I have tested theories that may not have the papers to back up their scientific validity, yet my clients still achieve incredible results. Now, that is not to say that I prescribe an approach that goes against proven scientific principles, that I most certainly would not do, however, provided my methods are safe, have a solid logical direction and are intertwined with the scientific literature, I don't need a specific study to validate my decisions.

Far too often I see people to caught up in the science and they miss out on having the ability to critically think for themselves.

While science is important, it is by no means the answer to all of our nutritional problems.

Often the best approach is one backed by clinical research, but there are also times where client specificity and having the capacity to adapt and mould outside the scope of only following proven scientific principles is where the magic happens.

Which means neither friend number 1 or 2 that I mentioned above is the best, but instead a combination of the two is where I align myself.