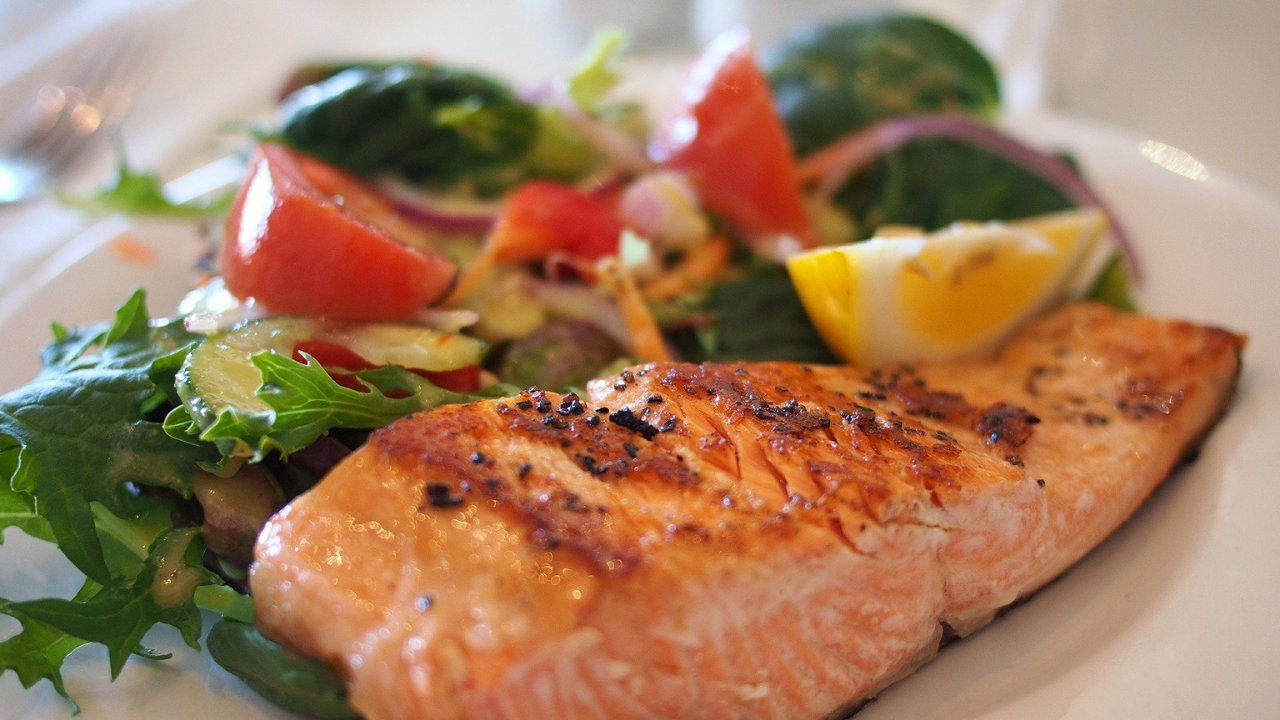 So you want to lose weight and decide the best way to do that is to eat ‘clean’ food and remove ‘dirty’ or ‘nasty’ food, as the food type is what controls our body composition. I guess it sounds logical and sure from a health perspective we need to be mindful of our micronutrient consumption, but the fact of the matter is, no one single food type or group is responsible for either weight gain or weight loss (more specifically fat).

In the 1980’s we saw the emergence of the low-fat diet, scare mongering the population into thinking fat was the culprit for the rise in obesity rates.

Fast forward 10-20 years and the Atkins diet gained popularity swinging the vote to going low carb and high fat. This saw the public blaming carbohydrates as a whole food group as the culprit for causing poor health.

Further down the dietary conga line, we see our most recent dietary fads, and I call them fads for a reason. We are caught in a haze of uncertainty, confusion and a SHITLOAD of misinformation. Is sugar to blame? Are artificial sweeteners reversing our DNA? Or should we all attempt to hunt and gather just like our ancestors did in the Paleolithic era. It’s not like we have evolved in the past 50 years I guess?  Nooooo definitely not, we are actually Neanderthals roaming the streets of New York City, riding on merry go rounds and driving in these astonishing things we call cars… shit imagine if we could fly in the air from country to country? Ok I digress and yes I am being sarcastic, but as an advocate of living a lifestyle of flexibility, psychological freedom and a life without dietary restriction, I can’t help but think maybe we have just lost the plot?

So what do we know:

In the past 20 years, our dietary calorie intake has increased.

In those same 20 years, our exercise-induced calorie burn has decreased.

Similarly our NEAT (non-exercise activity thermogenesis [the calories we burn during day-to-day movement]) has also decreased.

So we eat more, do less and train less… yet we want to blame 1 particular food group for it? Sounds logical doesn’t it *insert snickering here*

Which brings me to clean eating. Now knowing what we know, do we really think eating to the notion of a food being clean is the most efficient, optimal way of eating to achieve social freedom and a positive body composition change? Better yet, what even is clean food and how do we identify it. Some would say it is eating non-processed foods, that are as close to natural as possible, no artificial sweeteners and preferably not out of a packet or box.  Sounds like pretty fair guidelines right? For health sure… but the number 1 problem I see with eating to this concept is a severe discrepancy in calorie intake and just as importantly a large variation between the amount of protein, carbs, and fats eaten each day.

Is ‘clean food’ nutritious and great for your health… sure! But will eating to food group specificity, while disregarding what macronutrients are within the food, provide you with optimal results? I can guarantee it won’t! The thing a lot of people don’t recognise is, you can still gain weight while eating ‘clean food.’ And what’s the number 1 marker that determines health? You guessed it… being overweight.

So is the food type to blame or is it the lack of exercise done alongside the increased calorie consumption?

I recently had a client’s friend send me a clean eating guideline they received and they were perplexed as to why they weren’t getting results despite eating ‘healthily.’ She is 25 years old, 75 kg in weight and approximately 27% body fat, training weights 5x a week.

Her ideal macros for fat loss based on these stats were in the vicinity of:

Within the plan she was given there were over 6 options just for breakfast and 8 for meal 2. So being the nerd that I am, I decided I would compare some of them to see how different they all were.

So taking only meal 1 (of 6) into account we have up to an 80kcal difference and a meal containing in excess of 40-50g of protein, despite her only needing 120g total per day.

With 5 more meals to eat, all with different ‘clean’ options, it’s safe to say her calories from day to day were completely different and at a quick glance her protein levels in excess of 200 grams, nearly double what she needs.

So is clean eating good? Yes and No

Can you lose fat eating clean? Yes and No

Is clean eating the best way to get lean? No

In a nutshell, clean eating is just another fad term used in an industry focused around being different. But the reality is, it’s not an accurate way of eating for someone looking to reach their physique goals optimally. Similarly, it could also be argued that psychology it creates food avoidance and social exclusion, of which neither are healthy mentally.