If You Need a CHEAT MEAL Your Diet SUCKS 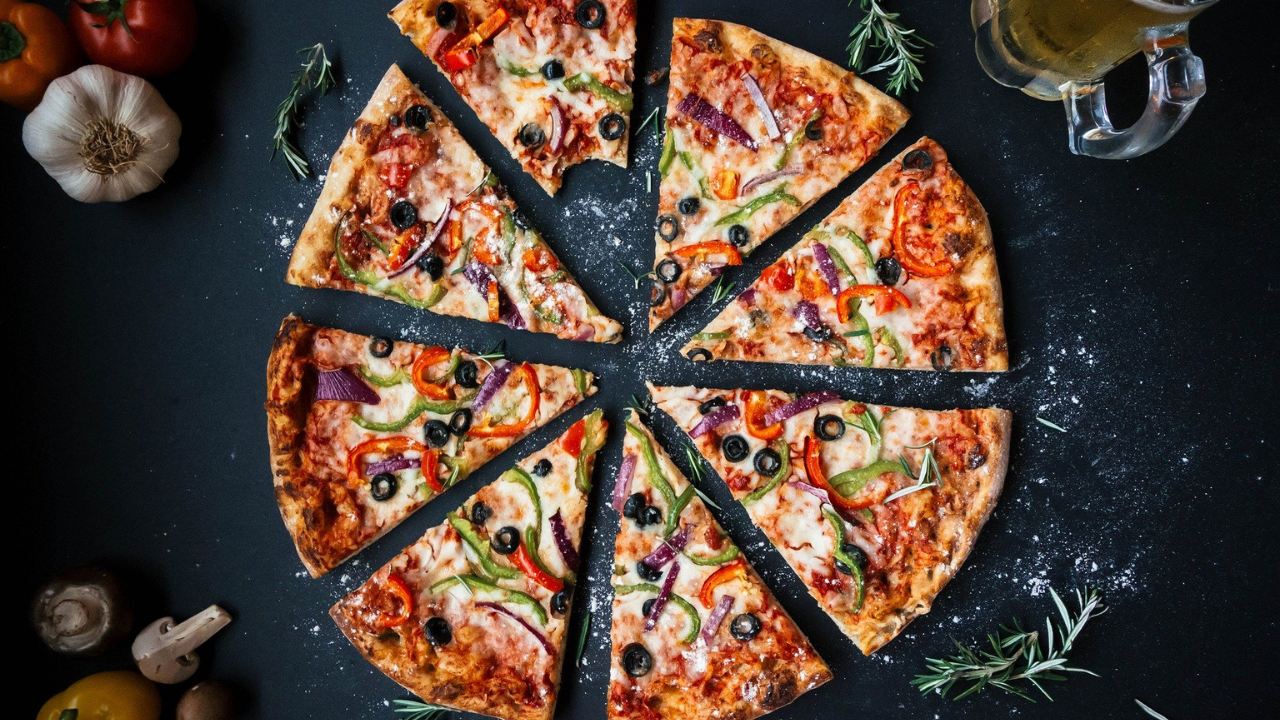 Every year the competitive bodybuilding season comes around in March and October, resulting in an inundation of starved competitors posting pictures of outrageous desserts, chocolate coated everything and burgers stacked so high they would give the leaning tower of Pisa a run for its money.

They drool over their computer screens, scream at friends out of frustration that they can’t eat the foods they enjoy and then post about it all week…

2 days until my next cheat meal...

1 day until my next cheat meal…

They starve themselves day after day, eating low calorie, boring, flavourless cardboard like food in an effort to lose body fat and hang on every second as the day creeps closer and closer before they can lose all self control, binge on chocolates, sweets and treats and then post ‘epic’ photos of their weekend cheat meal.

The food posts of their epic binges begin to surface and everyone comments about how awesome it was that they gorged themselves to sickness. All the starving dieters jump on the bandwagon and upload their own epic cheats and they all bask in their apparent food glory.

24 hours later and they are back on their boring diet, their gastrointestinal system is in overdrive causing stomach distension, unhealthy bowel movements and in some cases psychological guilt begins to creep in too.

They diet harder, restrict food further and increase their exercise in an effort to play catch up on the immense amount of calories they consumed.

A few days later the inflammation begins to subside, their caloric restriction in the days following their binge takes full effect and their bodies begin to look better.

“ALL HAIL THE CHEAT MEAL” chants from the rafters and they begin to believe their epic cheat meals are actually a positive thing.

And so the perpetual cycle begins…

If you haven’t guessed by now, my attitude towards a cheat meal is not exactly a positive one. And while I will admit the beginning of this article is sarcastic, opinionated and polarising, bare with me for just a few more minutes.

The reality is, that a cheat meal does, in fact, have some positive physiological and psychological benefits.

Mentally you get a break from the monotony of your diet, you get to eat with complete freedom and you get to feed the little voice inside your head with astronomical amounts of glutinous, calorie laden, epic foods.

Physiologically the increase in calories refuels empty glycogen stores, improves the release of your happy hormones, re-stimulates metabolic markers to enhance fat loss and may even result in weight loss due to a reduction in cortisol, of which allows you to drop water and makes you look better.

But, think the mentality of a cheat meal really fails to acknowledge the association with food type avoidance, food type labelling and the false recognition that you must suffer first before you are allowed to ‘reward’ yourself later.

If you so desperately need to gorge yourself sick on a cheat meal, I'd argue that your diet has actually failed you, not set you up for reward.

And here is why I think that…

Now while it may just seem like a simple terminology change, it is far from it. A calculated refeed is a day or two, or maybe even a week, where you consciously consume more calories than you need back up into the realm of your theoretical maintenance calories.

You may drop protein lightly and keep fasts identical to your deficit calories or maybe increase them ever so slightly for satiety reasons.

In turn, the added calories are then solely dedicated to a significant increase in carbohydrates.

You understand that food is both a psychological stimulant in that you have free choice in the types you eat, but you also understand that the increase in calories are not because you’ve ‘earned’ them but more so because you need them to ensure your metabolism remains healthy.

Because of this, you do not associate food with gluttony or guilt, but instead, understand food type restriction is not the answer but instead food quantity manipulation is more of a concern.

You see for me, following the starve, binge, starve cycle is quite possibly one of the worst ways to not only diet for a competition but even worse for someone dieting for a lifestyle change.

While both a cheat meal and a calculated refeed may achieve similar physiological benefits, the potential for detriment is quite high on a cheat, whereas the refeed is essentially risk free if followed according to the plan.

Instead of following the blind and accepting sub-optimal dieting strategies, why not make life easier and just employ a strategy that is 100% individualised to yourself.

Set yourself up for success.