Carb Backloading - What Is It & Is It Useful? 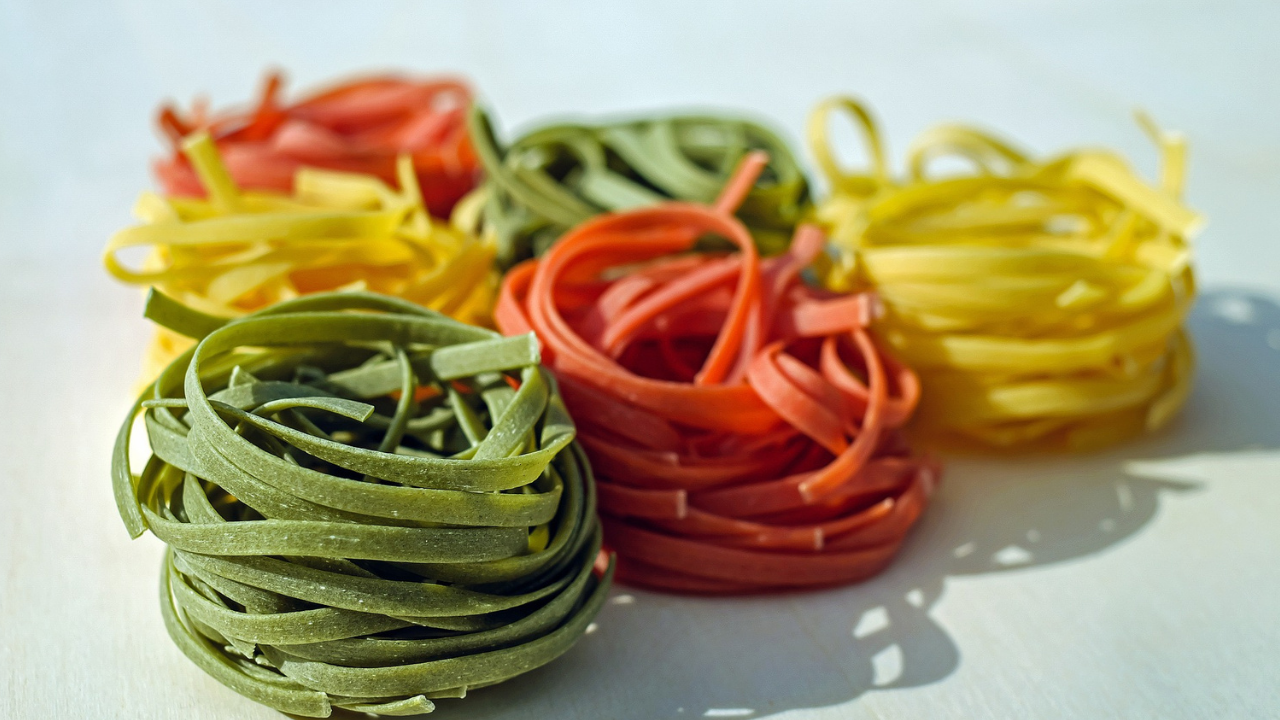 Originally promoted by John Kiefer, Carb backloading works on the premise of the insulin theory, whereby it is theorised that by eating little-to-no carbs throughout the day, enhances fat breakdown and use due to low blood sugar as well as increasing insulin sensitivity (how well you use carbs) so that when you eat all your carbs at night you can use them more efficiently and have a reduced chance of storing them as fat.

In theory, it sounds great but the question everyone should ask themselves before deciding what dietary element they want to manipulate is, what is the context?

For example, trying to manipulate endogenous hormone fluctuations (what our body makes naturally) from the ingestion of food for a point in time throughout the day sounds great, but in reality, has no significant relevance when compared to the hormonal profile of an individual over a 24hr period.

So concerning yourself with insulin spikes post-workout by having 'simple carbs' or pre-bed Growth Hormone (GH) release means very little if those two hormones are otherwise healthy on a daily basis.

The fact of the matter is, the two laws of thermodynamics are still the top two components that will determine how we look physically. Those being:

1) Calories in versus calories out

2) The macronutrient breakdown of the calories in and their optimal amounts to have an effect on body composition.

How they are consumed (timing and frequency) has less relevance than how much of each is ingested over the course of a day.

So whether you eat all your carbs at 1 meal, 2 meals or spaced evenly over 6-10 meals doesn't matter for body composition for the most part.

Put yourself in a calorie deficit and it could be argued that it has even less of an effect as even if you took someone who was mildly insulin resistant and had them eat their carbs in the morning, it still leaves them in a deficit for the day and fat gain is physiologically impossible in that scenario.

Is carb backloading magical or worth it? Well no, no it isn't.

Carbohydrate timing for body composition specifically is a '1%er' and not something to be too caught up on. Find your macronutrient numbers, hit them how you please, make food and training measurable and then if no change occurs change either the calorie in variable or the training.

Psychologically (eating more at night), mood, how your energy stabilises throughout the day can be affected by nutrient timing, however, for body composition, it is unnecessary to micromanage.